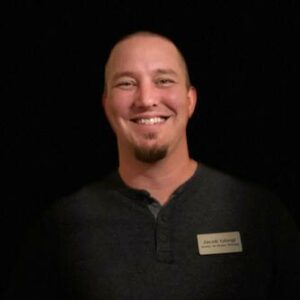 ​41st annual Fair Oaks Chamber of Commerce Honorary Mayor Campaign Election to Honorary Mayor is determined by the candidate who raises the most money from April 1st through September 1st. Each dollar raised counts as 1 vote. The proceeds raised from each candidate will have a 50/50 split between the Fair Oaks Chamber of Commerce, and the charity of the candidate’s choice. The winner will be announced on Wednesday September 11th at the North Ridge Country Club in Fair Oaks. This event has raised funds of over $435,000.00 of which has been given back to the Fair Oaks Community.

Jacob Giorgi is a family man, an entrepreneur, a Rotarian, humanitarian, and philanthropist. Jacob and his wife Michelle have been married 20-years and have a 12-year old daughter together. In 2009 Jacob became an entrepreneur and started his first company: House To Home Moving. This March the company celebrated 10-years of being in business. Jacob started the company with the dream of spending more time with his family and the desire to succeed by his own efforts.

Shortly after starting the company, Jacob was contacted to help a senior community with unit transfers and that was where Jacob began his reputation in the senior industry for providing the care and honesty our seniors deserve. Working within the senior industry exposed Jacob to many charitable organizations that help seniors and he shows his support to many. Around 5-years ago Jacob met some of the board members of Adopt An Elder and learned about their mission and became involved in helping to support their efforts. The Adopt an Elder Foundation is the non-profit organization Jacob picked for his honorary mayor candidate donations. Jacob believes in community and that encompasses all within the community. His motto is: A Clear Vision, 2020

If you would like to donate to a great cause please visit the Fair Oaks Chamber of Commerce Honorary Mayor Candidate page. 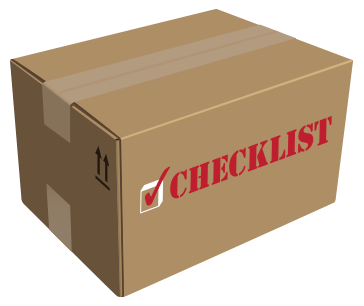